The Veterans Administration’s Mann-Grandstaff Medical Center in Spokane, Washington is one of the largest medical centers in the region. The facility serves veterans and their families in Eastern Washington, Northern Idaho and Western Montana. The 50,000 square foot hospital began a series of capital projects in 2016 intended to modernize and consistently deliver better outcomes to patients. JLD partnered with the facility on estimating for several of these projects.

William Wilson Architects of Portland, Oregon provided services for a number of the renovations to Mann-Grandstaff Medical Center. JLD was approached by the team at William Wilson to provide estimating for some of this work, including the installation of a new rooftop mechanical penthouse enclosure, the renovation of a medical lab and improvements to the hospital’s Adult Psychiatric Unit (APU).

With each of these projects, the primary challenge was managing the impact work would have on operations of the hospital. As a major medical center, it was vital that operational interruptions be minimized as much as possible. JLD’s approach to the work included an analysis of the fiscal and operational costs of different schedule techniques.

During the mechanical penthouse enclosure construction, two new generators needed installed. Power would need to be diverted or shut off at the hospital to complete installation. JLD’s comparison of scheduling options focused on the costs and benefits of a phased construction approach with partial energy shutdown and a continuous operation approach that utilized alternate power sources. After thorough analysis, JLD recommended leveraging alternative power sources with continuous operations to minimize disruptions to the hospital during construction.

Throughout the life of these renovation projects, JLD’s estimates helped Mann-Grandstaff and William Wilson control costs. JLD’s value engineering analysis allowed the hospital to remain fully operational during construction, resulting in time saved for the projects and preventing reduced hospital capacity during the work. Mann-Grandstaff was able to continue serving their communities with minimal impact while construction was ongoing. 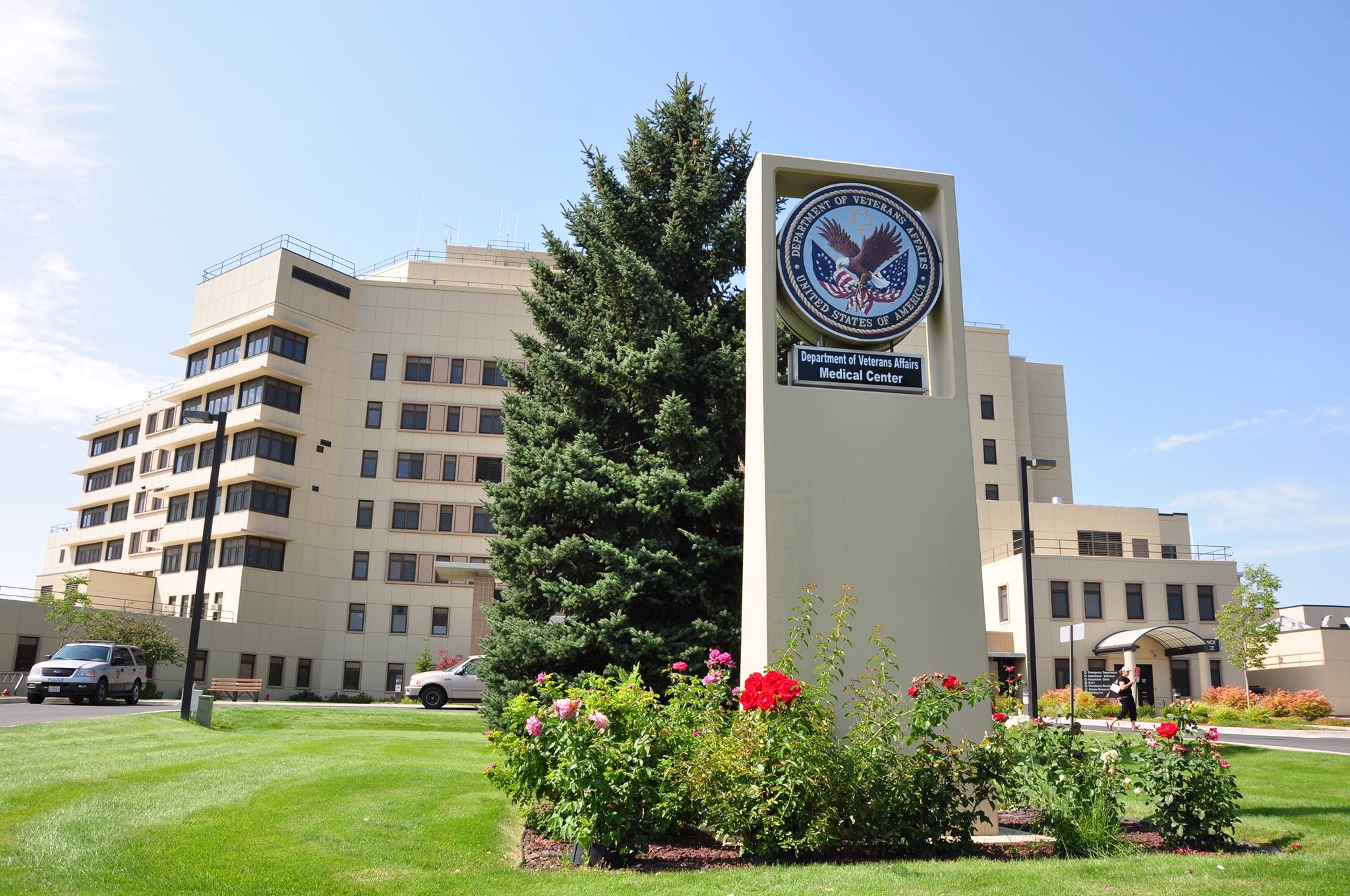