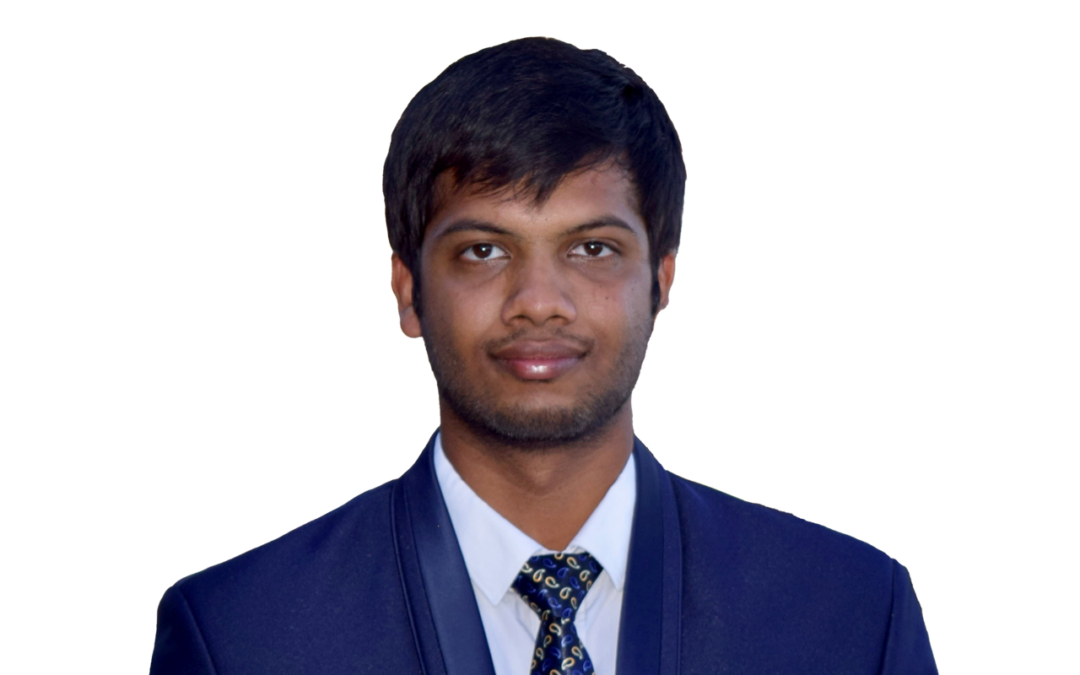 Born and raised in southern India, Ganesh earned his bachelor’s degree in Civil Engineering while simultaneously working in the construction sector as a general contractor. As he delved deeper into his studies and learned more about the world of construction, Ganesh realized that, in many cases, companies in India did not have access to the latest technology. This realization pushed him to seek a deeper understanding about modern approaches and procedures within the industry.

“I believed that India was trailing behind other countries in terms of construction technology. As a result, I made the decision to learn and experiment with new technologies and approaches in order to increase my knowledge in the sector,” he said.

Ganesh’s quest for knowledge led him to pursue a master’s degree in Construction Management from Arizona State University. During his time in the program, he learned about a variety of building disciplines and technologies, including virtual reality, augmented reality and sustainability. To elevate his understanding further, Ganesh also obtained certifications including: Construction Manager in Training (CMIT), LEED G.A, Env SP and OSHA 30.

“Pursuing a master’s degree, in my opinion, is the best way to learn about the approaches and procedures,” Ganesh said.

Prior to joining the JLD team in 2021, Ganesh worked for a real estate firm in New Mexico where he crafted estimates for various types of structures. Now as an Associate Cost Estimator, he focuses on the architectural drawing takeoffs while also researching other components of the infrastructure.

For Ganesh, collaboration and critical thinking are some of the most fulfilling aspects of the job. He knows that he can lean on the extensive knowledge of the team around him to ensure the perfect estimate for the client.

“My favorite part of the job is collaborating with the team members and discussing the effective and time saving ways to provide accurate estimates,” he said. “A structure takes time to build, and material prices may fluctuate during this time. As a result, a constant trend analysis and value engineering analysis are required to keep the project within budget, and I enjoy doing it.”

When Ganesh looks to the future, he sees innovation and possibility. He is hopeful the industry will continue to modernize practices with updated technologies, including the possibility of leveraging bots to perform tasks and virtual reality to help estimators produce time-saving estimates.