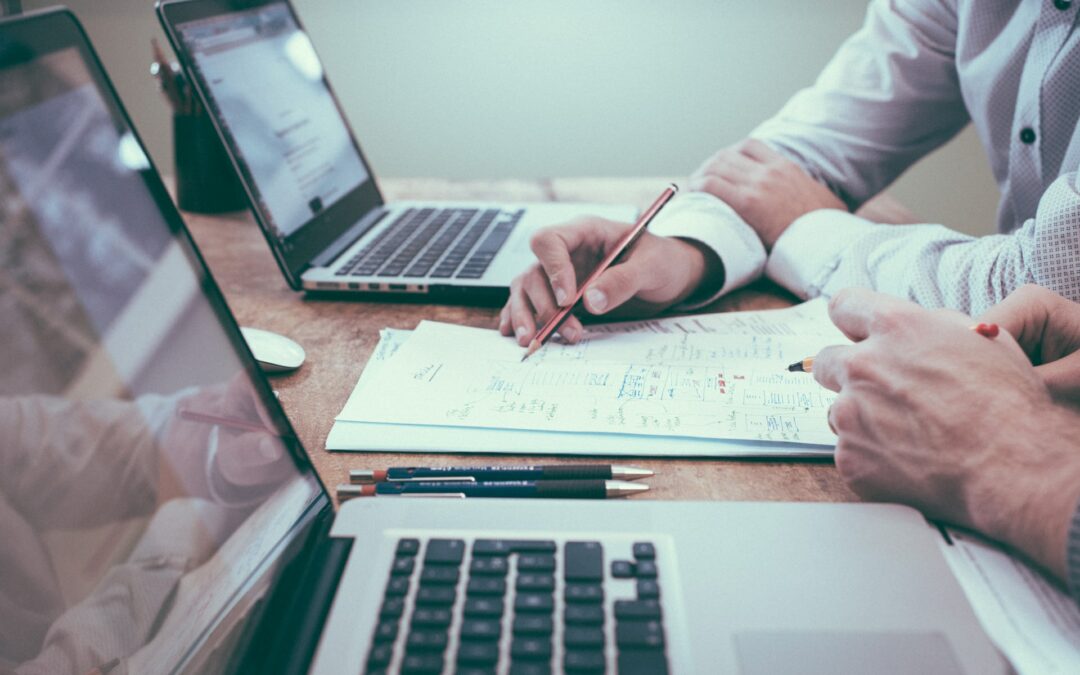 The term value engineering (VE) is commonly taken out of context and used to cut budgets and does not add value. The Construction Manager/General Contractor (CM/GC) tends to have a rudimentary understanding of payback periods, which are critical to decision-making. This misuse of VE has developed an unfair reputation as an oversimplified process that slashes budgets at the expense of quality. It garners industrywide disdain as another snake oil service that costs money to save money. Yet, despite its disrepute, if VE is planned for and executed well, it saves money without sacrificing project integrity—it deserves an informed reconsideration.

For example, VE resulted in significant cost savings for a recent project requiring a retaining wall to support a new parking lot layout. A commercial method would have been three times the price of building the wall, but VE identified cost-saving options, including employment fee reduction, which proved to be the most important factor to success

But first, what is value engineering?

According to the American Society of Civil Engineers, adopting VE within a project’s design and construction phases has tremendous benefits in both cost-saving and project improvement. VE seeks to maximize function at minimal cost without compromising value. Function is defined by how a design element or item operates within the project, whereas cost accounts for its entire life cycle. Value is a ratio of function to cost, but respects the quality as defined by an owner or designer. Simply put, VE is a systematic and disciplined approach that focuses on potential cost savings, which is not synonymous with price or scope cutting.

So how does VE get its bad rapport? Generally, three common assumptions are to fault:

Assumption #1: VE eliminates excess but guts a project in the process.

VE is an organized approach and analysis that achieves optimum value for a project’s budget. Its investigative and methodical process evaluates the project lifecycle, making cost-saving recommendations that can be both additive and reductive. Owners define the quality of a project while VE acts as budgetary guardrails protecting that value. While VE may promote the substitution of materials or products, it does not do so at the expense of quality.

Though VE costs as a service, its overarching goal is to help regulate budgets to improve a project’s overall performance. In truth, there are real budgetary advantages to involving VE before making costly decisions. VE provides thorough analysis examining the relationship between an item’s function and cost; understanding those variables sooner will better serve the project’s long-term budget.

Assumption #3: VE is not flexible.

Though VE can and should be implemented early in a project’s lifespan, it is often added as a quick fix to save inflating budgets and related problems. At this stage, owners and designers are desperate for cost-reduction solutions. Far more effective is for stakeholders to consider how VE looks to improve the entire project lifecycle. The earlier VE is involved, the greater the flexibility and benefits.

Emphasis on its value.

Too often VE’s negative connotation stems from last-minute engagement during a project’s schematic and final phases when the project is over budget. The more effective cost management strategy is to view VE as a way to balance optimal function, construction costs, user requirements and lifecycle costs—evaluating everything from capital, staffing, energy and maintenance. Owners and design teams are wise to consider VE at a project’s onset when they will garner maximum impact from the investment.